You are here:
Marine Services Projects

The Maritime Labour Convention (MLC) was established by the International Labour Organization in 2006 and it entered into force on the 20.08.2013. This new convention meant for all Crew Managers and Manning/Placement Agents that they had to present a MLC compliant CMM to the appropriate Flag State of the vessel until August 2013.

Clever Marine Services started in February 2013 with developing the Manual and applying for the DMLC part I at the appropriate Flag States. Until end of June 2013 Clever Marine Services achieved the completion and acceptance of a CMM compliant with MLC in accordance to local legislation of the Isle of Man and the MLC Certification of a Crewing and Placement service company based on the Island. I the same time the MLC compliant Crewing and Manning Manual was adopted to be compliant with the local MLC Legislations of the below listed countries:

In the meantime Clever Marine Services is maintaining the CMM for 2 Crewing Companies with 8 worldwide offices between them. 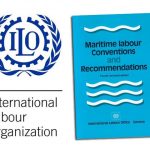 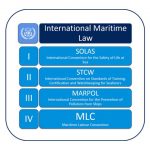 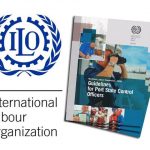